Taxpayer Rights: Up for Discussion 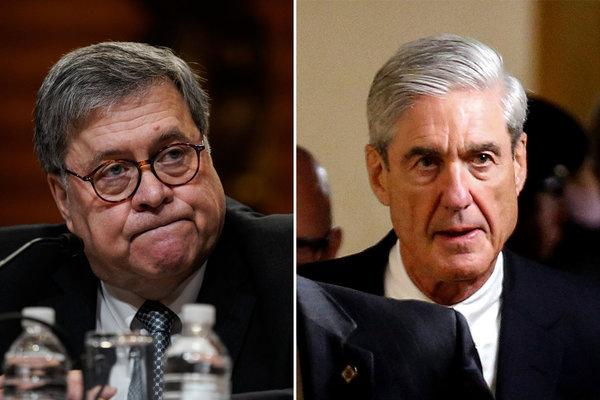 There is a disconnect in American politics.

Well…there are a lot of disconnects in American politics, but this one is more than red vs. blue, politician vs. civilian, elite vs. middle-class. This disconnect is worrying to me, and it begs one question: How much information are we, the taxpayers, entitled to know regarding the ethical behavior of public servants?

Of course, I am primarily talking about Donald Trump here, but I think this is a question that would apply to any public servant.

Even before he was elected, the moral standing of Donald Trump was in question. He refused to release his tax records, something every other candidate has done for decades. There were audio recordings of him objectifying women, and multiple women accused him of sexual assault. He had declared multiple bankruptcies in his business career. There was speculation that his campaign may have been in communication with the Russian government, a suspicion that was deepened when he publicly asked Russia if they could find Hillary’s missing emails.

We still don’t have his tax records, which may or may not show that his business dealings could be in a conflict of interest with the office he holds. Somehow, his reputation for the mistreatment of women has become an afterthought, even after inspiring the largest global protest in American history the day after his inauguration. We learned just this past week that he lost over $1 billion dollars between 1985 and 1994, further calling into questions his business acumen and personal reliability when it comes to finances. He used his business record as proof of his qualification throughout his campaign.

The point is, we, the electorate of the United States, do not have any answers to these questions. In regard to Russia, there is a 300+ page report generated over an investigation lasting three years, and we know next to nothing despite a minimum of $25 million American tax dollars being spent to generate it. The Attorney General, William Barr, refuses to release the report, giving only a brief summary of which Robert Mueller has been quoted as saying mischaracterized the results of his investigation.

The White House has blocked the subpoena for the report made by the House of Representatives claiming executive privilege. To put that in perspective, the President is refusing to allow the representatives of the people to read the report that their tax-paying constituents financed. Currently, the President is claiming he has the right to withhold potentially incriminating information from the very people who elected him. It just doesn’t sound like that fits the American model.

Division and mistrust is currently the status quo. Donald Trump doesn’t trust his own justice department. He has labelled them and other law enforcement agencies “the deep state,” and sewn fear and anger among his supporters. Many Americans now believe that the justice department no longer works in the interest of the American people, unless of course the Mueller report exonerates the President, as he has claimed it does.

Previous to Donald Trump, Americans already had a distrust of the government. There are divisions between Republicans and Republicans and Republicans and Democrats over what the ethical standard should be in regard to the President being indicted of crimes while in office. As President, Donald Trump has challenged every limit on Presidential authority that has stood in the way of his goals or reputation. He simply chooses not to comply with long-standing rules and procedures, holding out for the Supreme Court to decide whether or not Presidential authority should be expanded.

So we, the people, wait. We have paid millions for answers as to whether our sitting president and his campaign colluded with a foreign nation to win an election. We are waiting to see evidence as to whether or not the President purposely interfered or obstructed an investigation in which he was the subject. We are waiting to learn of the connections between his campaign aids, many who have been sentenced for felonies, and how those aids may or may not have interacted with foreign governments during the election. We are also waiting to see the depth and breadth of the Russian misinformation campaign that flooded our social media streams and most certainly affected the votes of many Americans.

As far as I know, the government is supposed to work for us. The population may be divided on some major issues like immigration or the economy or healthcare. But are we also divided on what information we have a right to see? Do American citizens truly believe that it is the right of the President to withhold the results of a report that we paid for, simply because it may be incriminating? Is that the standard we want moving forward? Do we believe our candidates have a responsibility to prove to us that they are worthy of serving us in the highest office in the land? Or do we believe that candidates should be able to conceal any aspects of their life that they feel may effect their reelection odds or, in this case, their business reputation. I think at the core, the question being formed is: Is the President of the United States a private citizen or a public servant? Does a President retain his rights to privacy while serving the American people?

I know as a former member of the military that I was expected to waive many of my rights as a U.S. citizen while serving the country. I’d personally hope that the President would be held to a higher standard than what we expect of our servicemen and women. And I certainly hope that when the American people are expected to cast a vote, or when the American people finance consequential investigations, that we are privy to the information that will inform our decisions on election day.