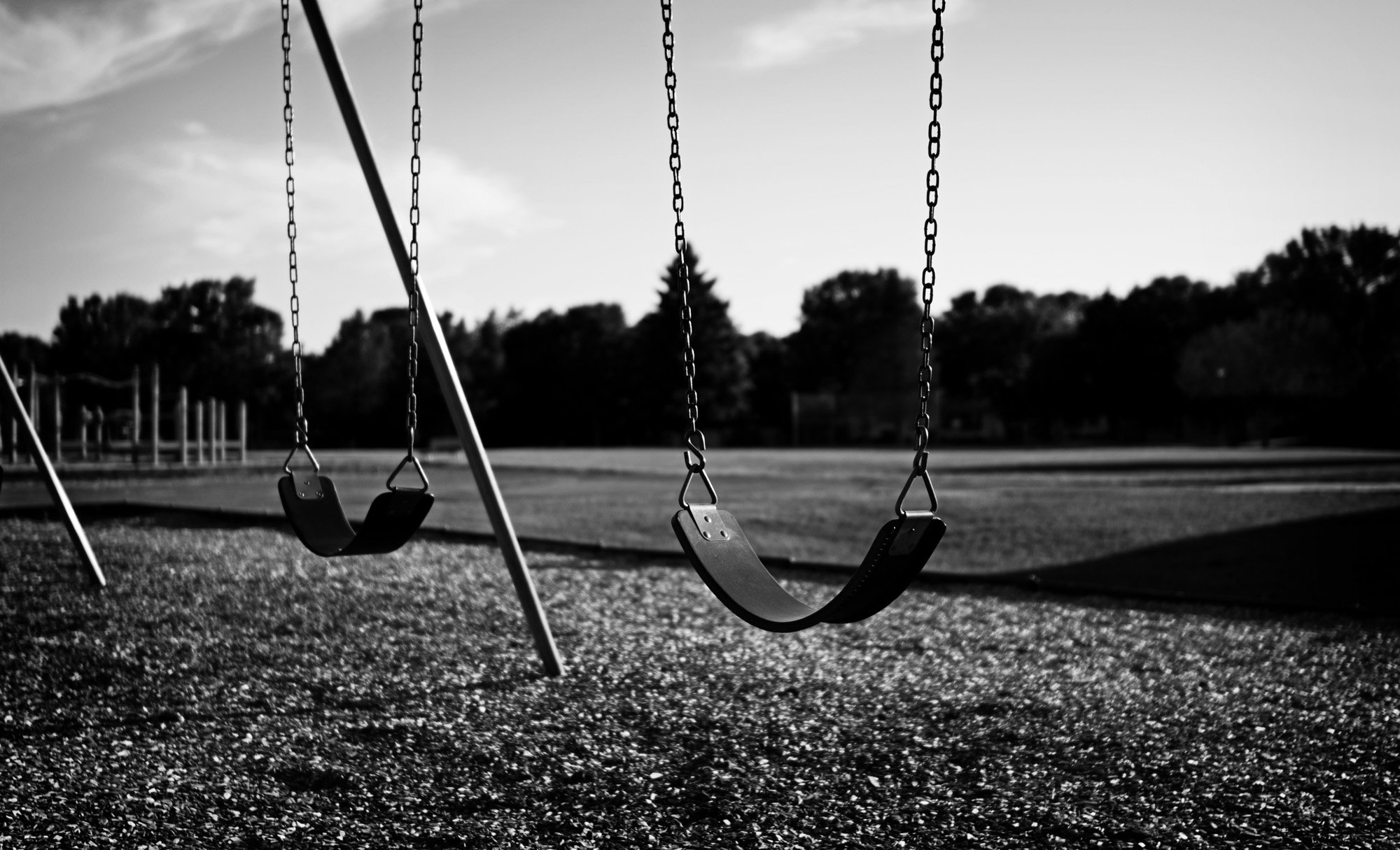 It’s a tough question for me to answer. I was born not so long ago, November, 1987. I think the first real war I lived through was the Gulf War. I don’t have any memories of this conflict. I don’t remember anyone being particularly concerned. I was only four though, so maybe it doesn’t count.

I remember hearing about Bosnia and then about Kosovo. I never really knew what these conflicts were about. I think I saw some of the missile fire on TV, but again, I think that was the extent of it, and no one was overly concerned.

I remember being in English class, ninth grade, and someone came over the intercom to announce a tower had been struck. Our teacher turned the TV on. They thought it was an accident. A really tragic accident. Until we saw the second plane hit. It was a strange feeling. Why would anyone fly two planes into the World Trade Center? Why would they kill innocent people? Why would they kill themselves?

America was always safe. Was it still? In the days that followed, our classes simply didn’t happen. It was open forum discussion. It was all we talked about. There were people out there who hated America. Some might argue they had their reasons. It was jarring, it was confusing. It was unprecedented. There had not been an attack on American soil in 70 years. And was this an attack? An act of war? It wasn’t China or Russia. It wasn’t France or Japan. It was…terrorists. That was confusing too.

Since I was in ninth grade, America has been at war. Afghanistan, Iraq, Yemen, Libya, Somalia, Pakistan, Syria. Our enemies were faceless, amorphous. It was the Taliban. It was al-Qaeda, it was Saddam Hussein, it was Osama bin Laden. It was ISIS, or ISIL. But I’m not sure we were ever at war with a country. I’m not sure I ever felt unsafe here at home. I certainly didn’t feel like America was at war.

We see the pictures of the World Wars. We hear the horror stories of Vietnam. Death, rubble, entire cities wasted. Hundreds of thousands of people dead, both civilian and military. People lived their lives on rations, under the ominous screaming of air sirens. London was bombed. France was occupied. Nothing was stable…in Europe.

Aside from Pearl Harbor and 9/11, there have been no major attacks or battles on American soil since the Civil War. Under the current President, threats of war are tossed about casually. We will bring fire and fury upon North Korea, and if Iran wants to fight it will be the end of Iran. Both nations have nuclear capabilities. Both nations invest heavily in their militaries. For whatever reason, I am keenly aware that a war here on American soil is possible. I am keenly aware that if up against the likes of these nations, backed by China or Russia, the likelihood of American lives being lost right here at home would be all but guaranteed.

But we’ve never seen it. We have never lived under the air sirens, nor been forced to rations. My generation never experienced a draft, nor have we experienced a true war against a foreign nation with capability to damage us here.

Imagine sections of Washington D.C. in flames. Imagine Los Angeles, piles of rubble. Imagine Seattle, occupied by foreign forces. Imagine hearing gunshots and bombs at night as you try to sleep. Imagine being fearful, all the time, that on any given day you or someone you love may be killed in crossfire. It seems infeasible. Yet for so many people around the world, this is their day-to-day life.

America is a great nation with a great military. We are also outnumbered, person to person, by China four to one. We only outnumber Russia two to one. We likely lead in our military technologies. But I don’t think a war against these nations would be similar to a conflict in Iraq or Afghanistan, which the majority of Americans see through their television sets from the comfort of their living rooms.

What is war? I don’t know. I haven’t seen it. My generation hasn’t seen it. My only real experience was that day in ninth grade. It’s been a blessing. I hope we, as a nation, have not become disillusioned by the safety we have enjoyed. I hope that when we threaten war, we mean it. Because a threat of war is a willingness to spend American lives. And threatening war with a nation with nuclear capabilities is a taunt for that nation to strike our shores, our families, our friends. These threats should not be taken lightly, certainly by our enemies, but maybe more importantly, they should not be taken lightly by us, the people watching this reality show, with real-world consequences.