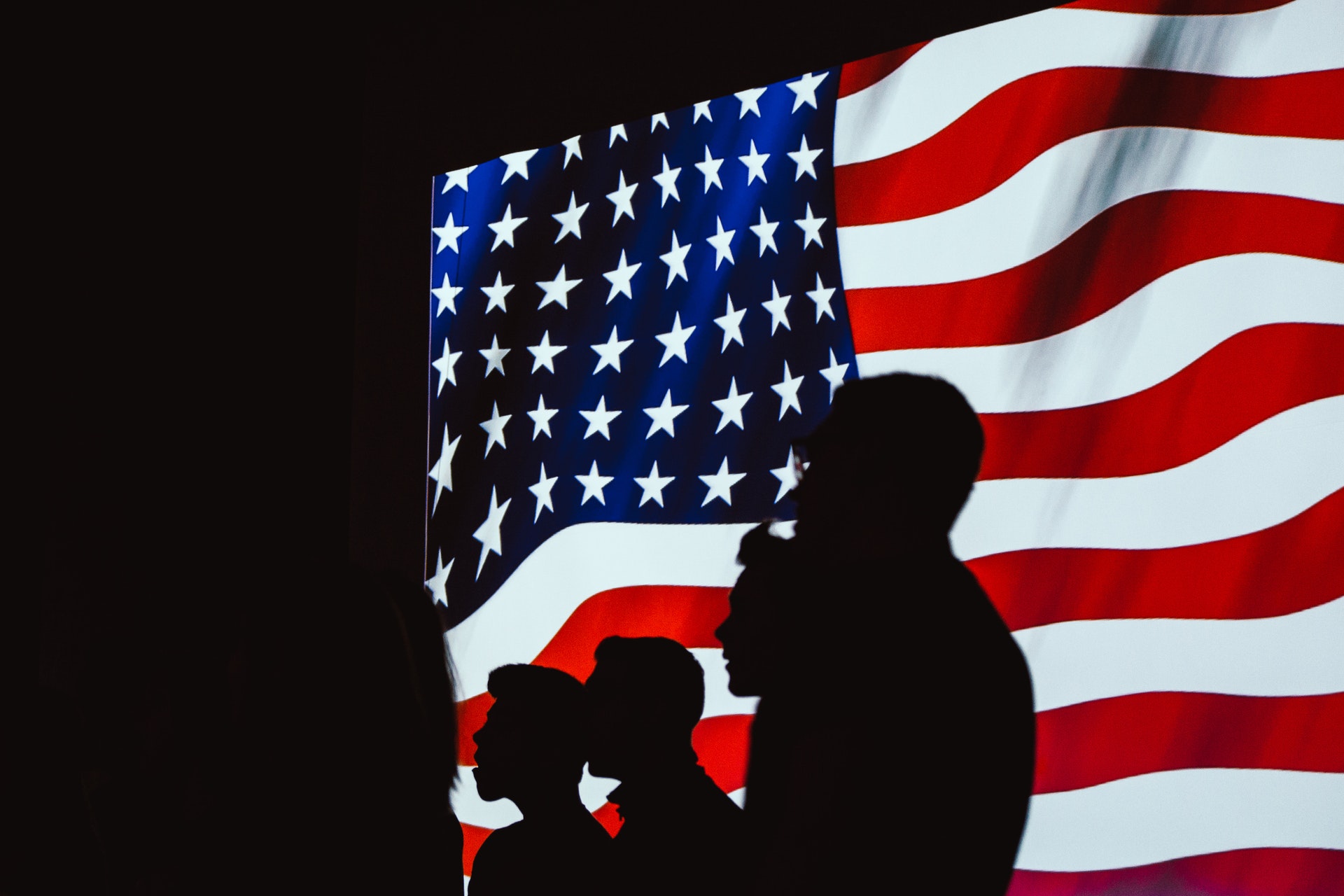 One thing I did consistently during the Trump years, starting in 2015, was to engage his supporters online. Many of them were my friends or at least good acquaintances. As the 2016 election got closer, the rhetoric intensified. That trend would continue, at least in my personal experience, until recently.

I haven’t been interacting on social media as much lately, and part of that is because there isn’t much “news.” For four straight years, we had a president who made some kind of inflammatory comment at least once a day. That’s gone. The first year of the Biden presidency was very busy, but things have slowed. And it is this lull that allowed my mind to start digging a little deeper into how I currently feel about American politics.

A lot of people in my life asked me why I didn’t unfriend or ignore many of the Trump supporters I debated with. And my answer was always something like this.

“I know them. They are good people with big hearts. But for whatever reason when it comes to talking about issues personal to others but not to them, they say terrible things. And I don’t believe that if confronted with a situation where someone really needed help, they wouldn’t leave that person helpless.”

We currently live in an America where the easiest way to have your voice heard is to say something extreme. Social media algorithms taught us this, and our voices changed external to social media as well. Thoughtful and civil conversations became rare, or were too “boring.” Political discourse became a kind of competition with each side single-mindedly trying to make sure that the other side was miserable. The concept of unity doesn’t get likes and follows. The concept of unity can’t be the loudest voice in our current room.

We have Americans routing against Americans. We have Americans who would rather get their own way and see millions suffer as a result than have a candid debate on policy or legislation. Our conversations are proof of that.

What has become clear to me in the last few months is that division in America is more of an illusion than a reality. Some of you may have a reflex to that statement, and I understand that so let me lay in this disclaimer.

What I am saying is that I believe a lot of the hateful, inhumane rhetoric we have seen is not genuine. It is misplaced. It is the venting of years or even decades of anger, not just aimed at “the other side,” but at the failure of our government in general. That doesn’t make that rhetoric right, nor does it excuse those who perpetuated it. What it does do is change our reality.

Lashing out in anger is a symptom. The real problem always resides in a much deeper place. And one thing is certain, and it is that Americans are angry.

Since 9/11, our government has been stagnant. There has been some progress on civil issues. However, wages have not increased drastically and we have a massive and growing income gap and a fast-diminishing middle class. We saw corporations get bailed out when everyday Americans would never enjoy such breaks in the face of their self-imposed failure. We have seen vastly popular legislation get blocked in congress by one or two people, usually Senators, who decide that their opinion is worth more than the majority of the American people they claim to serve.

In other words, we’ve gone nowhere even as other nations make huge gains on the world stage.

The best of us say things we don’t mean when we are angry. Now imagine feeding that anger with a constant stream of information that not only validates your anger but in many cases presents you with an enemy — Democrats. Republicans. People trying to unmake your dream of America. All that anger gets funneled into broken, twisted, and drastically oversimplified versions of “the issues.”

Healthcare isn’t a problem. People who don’t have healthcare are the problem.

We have all been directed away from what matters. Instead of looking critically at the issues together, we have decided to give up on conversation and just pretend the issues only exist because people are essentially complaining too much. And this concept is reinforced routinely by false equivalencies in the media, by any and all concepts of “cancel culture,” and most importantly, by the acceptance of many Americans that narrative is more important than fact and truth.

But here’s the crazy thing. Here’s what I have kept coming back to in my mind for weeks now.

We all care about the same things.

We all care about healthcare. We all have people around us we love and we all want to make sure that there are no hurdles between our loved ones and staying alive, should it come to that.

We all care about civil rights. Very few people advocate for racism. Very few people actively dislike or hate minority groups on a personal level. Most of us truly believe in the American dream and equality for all Americans.

We have all lost focus. And we are accountable for that. We are the American people. And that title, that privilege (if you still believe in this nation), comes with great responsibility. We have failed in those responsibilities.

We are responsible for electing competent and well-meaning leaders into office.

We are responsible for voting out irresponsible people who do not deserve the status of an American leader.

We are responsible for our morals, our ethics, and our outlook.

We are responsible for ensuring the well-being of our fellow Americans.

We are responsible for the prevalence of rational thought and the acceptance of fact.

And we have let ourselves down categorically.

It is not the media’s fault. It is not social media’s fault. It is not Tucker Carlson’s fault, and it is not Nicole Wallace’s fault. They are selling products, and we are buying that product. If we want something to cease to exist, we simply stop buying it. Money talks. Just this past week the threat of artists leaving Spotify due to misinformation on Joe Rogan’s podcast caused the platform the scramble to make changes. Change is hard. But it can happen quickly if we stand together.

In the next few weeks, I am hoping to examine some of the major issues we argue about every day and demonstrate how we are more united than divided on most of them. I truly believe that if we could change our strategy from “How do we stop them from getting what they want,” to “Hey, we have an issue, what can we do to solve it?” that we will quickly find that we agree on major points and just need to iron out the details.

We are a damaged nation, though. Anger festers. Fear festers. Beliefs that are allowed to grow and linger take root in our souls, no matter how absurd, and that damage is not easily undone.

If we want better for America; if we want our government to work for us; if we want to reestablish faith in the systems and processes that have served us so well, then we should do our best to hit the reset button and get down to having earnest conversations about solving issues instead of placing blame on our friends and neighbors for the persistence of those issues.

Photo by Brett Sayles from Pexels