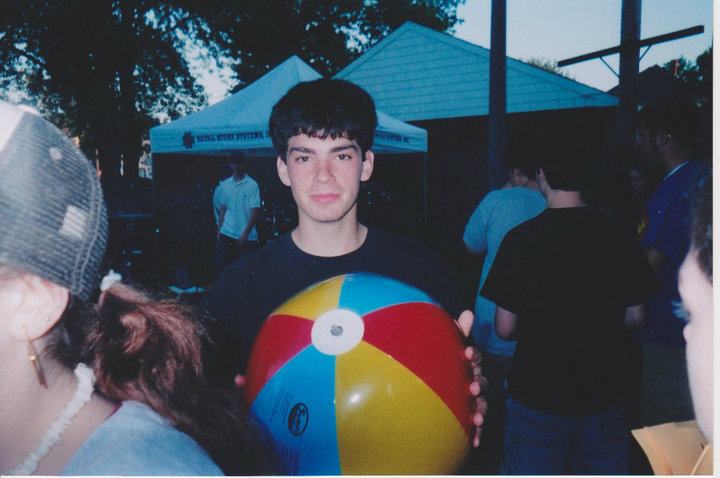 I’ve always been interested in politics. I had always been aware of the big issues, and had formed my own stances on each. But sometime between 2012 and 2014 I stopped passively following what was going on in the US and started actively listening to the current events, the activities in Congress, what the overarching consequences could be (Largely due to satellite radio having political broadcasts all the time!)

And I found, more often than not, that I’d get upset about what I was hearing.

Abortion, universal healthcare, LGBTQ rights, I could always get worked up about any of them. What began changing was that I started getting upset with processes. I started to realize that having a debate with your peer or neighbor doesn’t add up to much except heated words and offended souls. There was a whole system of government outside the opinions of the public, and when I started paying attention…really paying attention, it was when the system was at its most dysfunctional. And nothing has changed.

I listen to political strategy. I read about the vast influence money has over our policy-makers. I listen to pundits and I read numbers, statistics, percentages related to the issues. For me, it’s extremely engaging. It makes sense. I think about what policies I could create to solve issues. Recently…I spent a fair amount of time creating my own marginal income tax bracket. Fun stuff!

But what drives this engagement…what really “grinds my gears” is how unkind our politics have become. Policies that would have positive effects on large swathes of our country are shot down regularly in partisan power plays. Policies that literally kill people are kept in place, simply because no agreed upon alternative has been found.

We have a “government of the people, by the people, for the people.” So why does it seem like people have become an afterthought in American Politics?

Compassion drives the stances I believe most in. I also believe in fiscal responsibility, that is to say, do not overpay, do not over-invest, do not take loans you can never pay back, pay back the debt you do take on in a responsible and timely manner. Allocate money where it will have the largest positive impact for the most people.

I identify as a progressive. I identify as a liberal. I identify as someone who believe we can (and in many ways already do) live in a democratic-socialist society. And before you freak out, what that means to me is that I believe we should strive to live in a Democracy in which community value and unity are the bedrock of our nation; To have a “we” mentality instead of an “I” mentality.

I also think I am a reasonable person. I certainly have my own hard stances on issues, but I can listen to any reasonable argument that runs contrary. I do not want this blog/podcast to be an echo chamber. Debate and discourse is imperative to the growth and success of this country. I believe we need to retreat from the extremes of binary choices and learn how to compromise so that everyone gets (not wins) a little bit of what is important to them.

Politics shouldn’t be about keeping one side or the other down. The prime directive should simply be to improve the lives of as many Americans as we can.

I hope you stop by here once in a while and take some time to read some of my thoughts. I hope you feel you can engage me or other readers through comments and have meaningful conversations. I hope that we can bring some compassion back into politics.