Podcast: Afghanistan – 9/11 to Evacuation, Everything You Didn’t Know 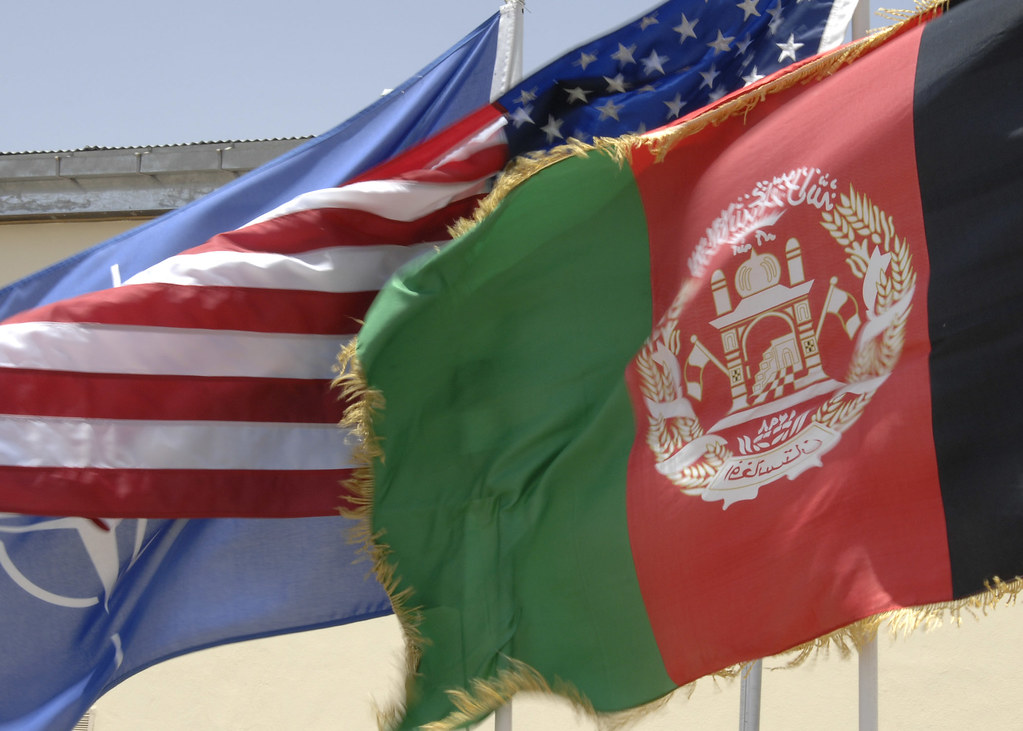 The situation in Afghanistan is a chaotic one, and while the evacuation from Kabul has been at the forefront, conversations about where to place blame have also prevailed. It is easy with Afghanistan to only focus on this singular moment, but this has been a 20-year war across 4 presidencies. This episode starts with 9/11 and looks at each phase of the conflict and all the players – The US, the Taliban, Bin Laden, the Afghan Government, and the roles each US President played in their terms.
There’s very likely information in this episode you didn’t know. My hope is to highlight the complexity of this situation and how even though the events we see today are no one’s fault, they are also everyone’s fault.

Wiki – Declaration of war by the United States – Wikipedia

Wiki – Authorization for Use of Military Force of 2001 – Wikipedia

FactCheck – Timeline of US Withdrawal from Afghanistan

AP – Was Biden handcuffed by Trump’s Taliban deal in Doha?

NYT – How the Taliban Conquered Afghanistan

NYT – 4 Takeaways From the US Deal With the Taliban

NYT – The Taliban Close In on Afghan Cities, Pushing the Country to the Brink

WAPO – The Washington Post Trump’s deal with the Taliban, explained