Government: A Little Competition for the Free Market 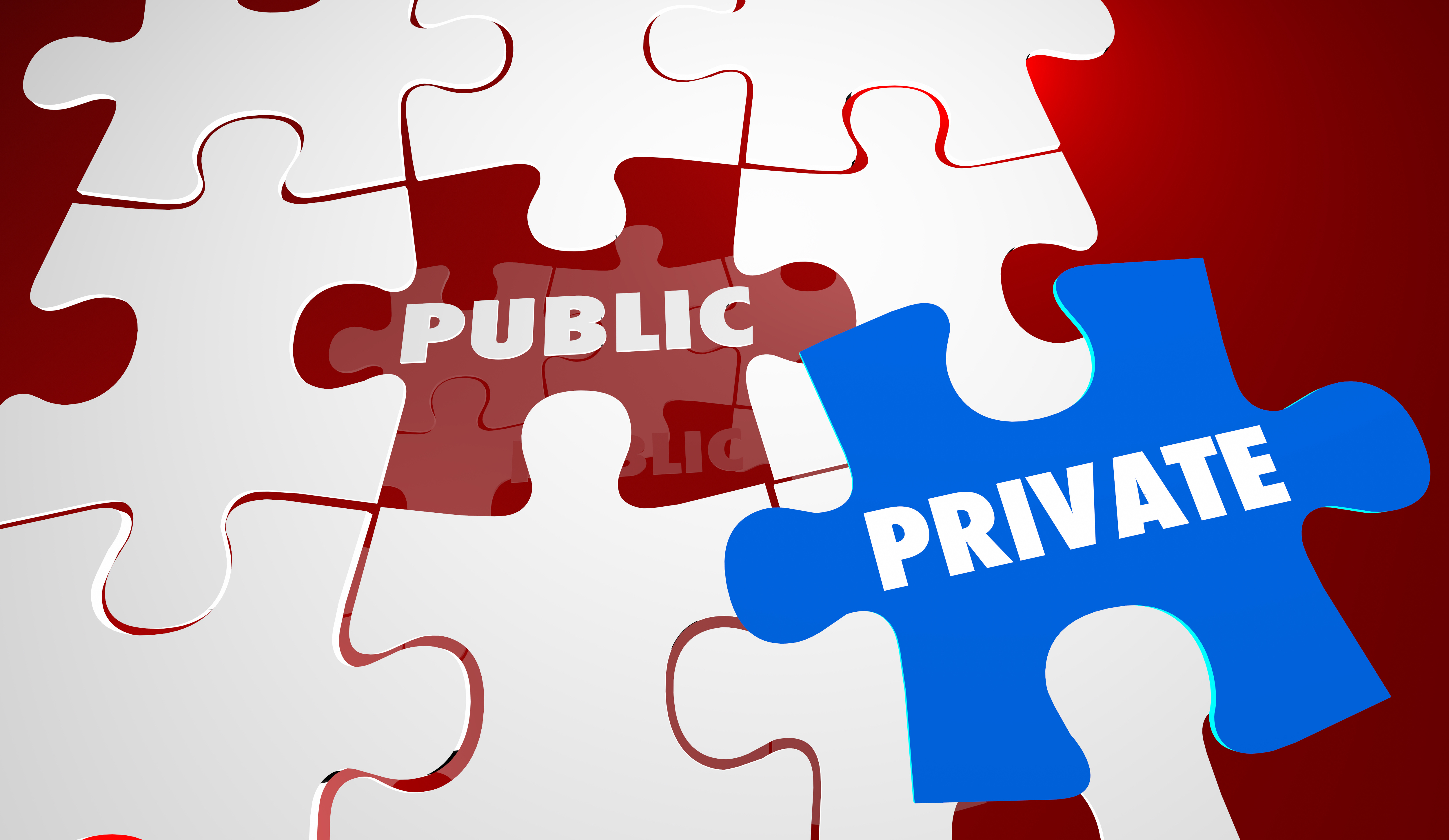 Last weekend I was out in the garage prepping one of our interior doors for paint. I’ve found that projects like this are great opportunities to listen to audiobooks, so I turned on Anne Helen Petersen’s “Can’t Even: How Millennials Became the Burnout Generation.”

A few months ago, I did a series on The Student Debt Crisis. I remembered that while I was researching how student loans work, part of the reason that Sallie Mae emerged as a quasi-government agency was because the private sector couldn’t compete with the low-interest loans the government was offering because the government was not concerned with making a profit off the product.

At the time this just seemed like a normal, capitalistic way of viewing lending. What hit me this weekend was the following question:

If the government can offer products to consumers without the burden of creating large profit margins, why don’t they? Why must we depend on private companies for commodities that we could have at little or no additional cost beyond tax-payer dollars?

I can hear the conservatives screaming “Socialism!” But hear me out, because it isn’t so simple.

We operate under a “free market.” I’m not an economist, but I wanted to be sure I was on the right track here, so I Googled “free market” and got the following:

“An economic system in which prices are determined by unrestricted competition between privately owned businesses.”

Privately owned is the key phrase there. If my high school courses are serving me well, what having a free market means is that the government should not restrict the flow of business through excessive rules and regulations. Anti-Trust laws run very contrary to the principles of a free market. So we don’t really have a free market in America, except in the sense that we believe that healthy competition will create a competitive, consumer-friendly marketplace. Of course, it doesn’t.

Americans are paying astronomical rates for basic services like healthcare and childcare. The housing market and the mortgage loan structures around it make it extremely difficult for Americans to purchase quality homes. Quality elder care is a myth. I think it may be the general assumption these days that at some point, we millennial children will likely have to make a choice between staying home and caring for Mom and Dad, or devoting part of our own savings to their home care or nursing home care.

Many of these areas are also the most hotly contested politically, and for good reason. These private companies are bankrupting Americans. They have failed to self-regulate. To make matters worse, our elected officials dare not make enemies of these entities, for fear of losing large donations. This pay-to-win structure leaves Bernie Sanders, AOC, and Elizabeth Warren screaming at the injustice while their colleagues, and most Americans, stand idly by.

Our American free market has the game rigged. And the ones suffering because of it are the American taxpayers. And if the government can’t or isn’t willing to regulate these companies, maybe the best thing they can do is openly compete against them. Rather than drafting legislation with the well-being of the corporate giants in mind, why not create new government entities to enter into “the free market” that operates solely for the well-being of the American people?

Take student loans. Imagine if the government had been the primary lender for student loans. Rather than the immense loan crisis we see today, students would have always enjoyed lower interest rates and more flexible payment plans. Because there would be no need to profit, the government could afford to keep rates low. If private companies wanted to compete for a market share, they would have to find innovative ways to create a competitive product with additional perks to attract consumers. And those products would have to be consumer-friendly. If they were unable to create such a product, they could simply abandon that market and operate in other areas.

The same can be said for healthcare. We continue to prop up a private healthcare system that is built to treat symptoms rather than prevent disease, that gladly eats up large portions of our salaries, and is content to bankrupt us and put liens on our homes when we get old and can’t take care of ourselves. If there ever was an estate tax, the healthcare industry is it.

What if all Americans were covered under the government by default? With an ability to negotiate drug prices, and include everyone in the pool, a lower-cost system could be established. Think about it like public education. We all pay taxes for it since it is within everyone’s interest to have an educated populace (not to mention 12 years of childcare!). So we would all pay into healthcare. No premiums, low copays. You could still shop for private insurance, but they would have to offer some really good stuff. They would have to incentivize consumers – that’s how the free market works, right?

We live in a for-profit nation, but I’m not sure we think often enough about what that means. And what differs between the US and some other countries is that in many ways, the US has prioritized profit over well-being, as well as common sense. The value of a person’s life doesn’t seem to matter as much as whether or not they have insurance.

The quality of a child’s upbringing is dependent on whether or not a couple can afford care or if they can’t, whether a parent is willing to give up their career to be the caregiver.

The value of education, especially higher education, is dependent on whether or not the child’s parents have the wealth to afford it for them or else take out high-risk loans in an economy that no longer proportionally compensates for the level of education it actively requires. Gone are the days when a student could work full-time and pay for school – because wages have stagnated for so long that no part-time work is going to cut it.

And here’s the fact: It is not corporations out there lobbying for better quality healthcare or lower premiums or more affordable child care or guaranteed education. It is our government. Our government is battling the conglomerates in defense of our well-being, albeit poorly. But here, intention matters. Why trust the government with these programs? Why should we push the government to enter into the competition of the “free market?”

Because they are the ones fighting in our defense. And at least we have a say in who represents us.