We Are Trading American Lives for Guns 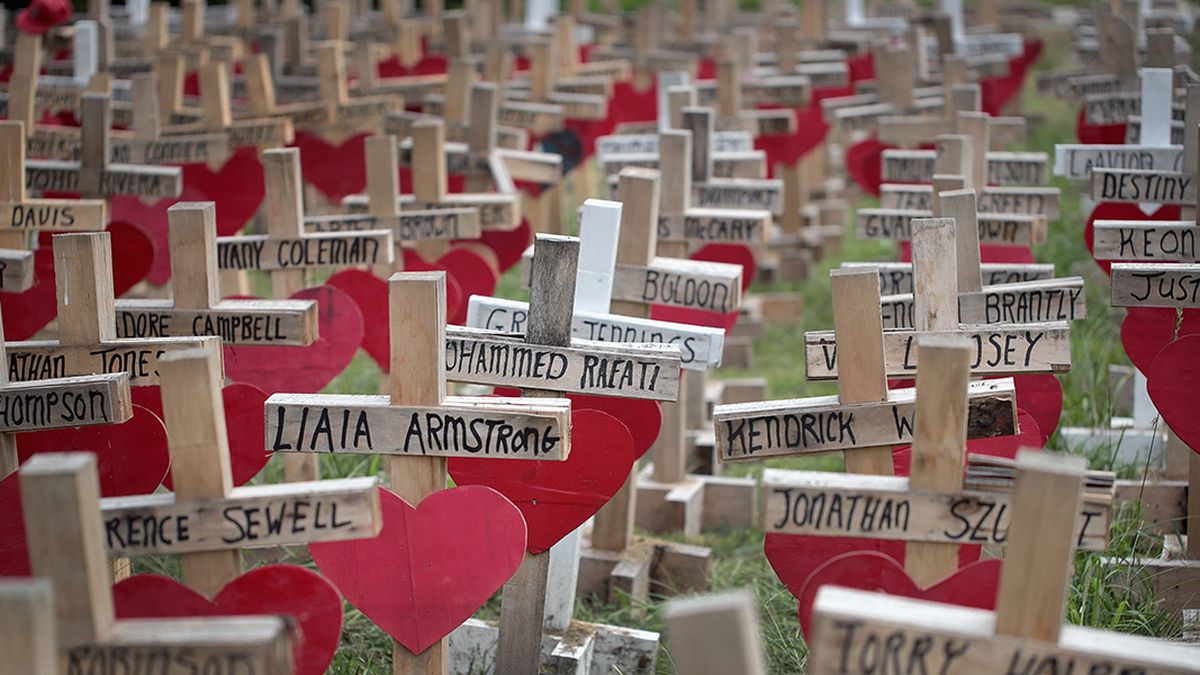 Gun activists will adamantly tell you that guns make us safer. But there’s no evidence to support that.

In our nation’s 245 years, we have not needed to use firearms to defend against a tyrannical government. Gun activists say that we cannot allow fear to dictate our laws, yet the only practical reason they provide us for the continued use of military-style weapons is that we might need them “one day” to fight our own government.

The reality in America is that mass shootings happen frequently. These events are real. They are devastating. They are not just a nightmare we need to prepare for. American lives are at stake. Gun advocates are dismissing the deaths of children who were gunned down in their classrooms, in order to maintain access to certain weapons that simply serve to soothe their own paranoia. The irrationality of this thinking borders on insanity, and the persistence of it is obsessive.

We hold the record for apathy when it comes to the harm of our own people. We are a nation obsessed with the idea of protecting others with a gun, while simultaneously turning the blind eye to fellow countrymen who actually need protecting.

We need to rethink our priorities in this nation. If the possession of a weapon and fear of the boogeyman is more important than the lives of Americans who are actually dying, regularly, then the welfare of this nation and its people are in serious jeopardy.